God—always forgiving; always making a way. Since the beginning of time, man was always sinning and God’s faithfulness always found a way for man to be reconciled to the Father, but it came with a price. After God parted the Red Sea and delivered his people from Egypt, the people forgot and began grumbling against their deliverer, despite His deity. It was then that God sent fiery serpents among them with deadly consequences. After many died, the Hebrews repented and asked Moses to pray to God for them.

The Almighty instructed Moses exactly what to do. “So, Moses made a bronze serpent and put it on a pole, and so it was if a serpent had bitten anyone when he looked at the bronze serpent, he lived.” Numbers 21:9. And it was thus, God made a way for them to live, but they must look upon God and His solution for their life.

I was eleven when my sins confronted me. I had gone to bed for the night and, with my head resting on my pillow, I stared out the window to the sky above. I had never seen one quite like it. The stars shone brighter, the moon beamed, and the sky glowed with, what I realize now was, the Glory of God. The majesty of His creation pierced my heart, and instantly, I knew I was a sinner. I desperately needed to repent and ask forgiveness. I felt His presence and called out to Him, and in a heartbeat, I was changed. The price for my wickedness had been paid two thousand years ago and I had just accepted the free gift of eternal life that Jesus paid for with a precious price.

John 3:14-15 tells us “And as Moses lifted up the serpent in the wilderness, even so must the Son of man be lifted up, that whoever believes in Him should not perish, but have eternal life.”

It’s at Easter that we remember the road that Jesus walked and the cross He bore for our (my) sins. John 3:16 says, “For God so loved the world, that He gave His only begotten Son, that whoever (me) believes in Him should not perish, but have everlasting life.”

Some people don’t want to think about the price of sin, but His Word reminds us of the mission of Jesus. “For God did not send his Son into the world to condemn the world; but that the world through him might be saved.” John 3:17

What if I had ignored the sky, ignored my feelings of shame, and refused to call upon Jesus for forgiveness? The answer to that is in the next verse, John 3:18 “He who believes in Him is not condemned; but he who does not believe is condemned already because he has not believed in the name of the only begotten Son of God.”

What if I thought that maybe I could do enough or be good enough to go to heaven? In case I had any doubt, Jesus explains in John 14:6, “I am the way, the truth, and the life. No one comes to the Father except through Me.”

With all my love, may the blessed hope we have in Jesus be yours this Easter.

One thought on “Always Making a Way” 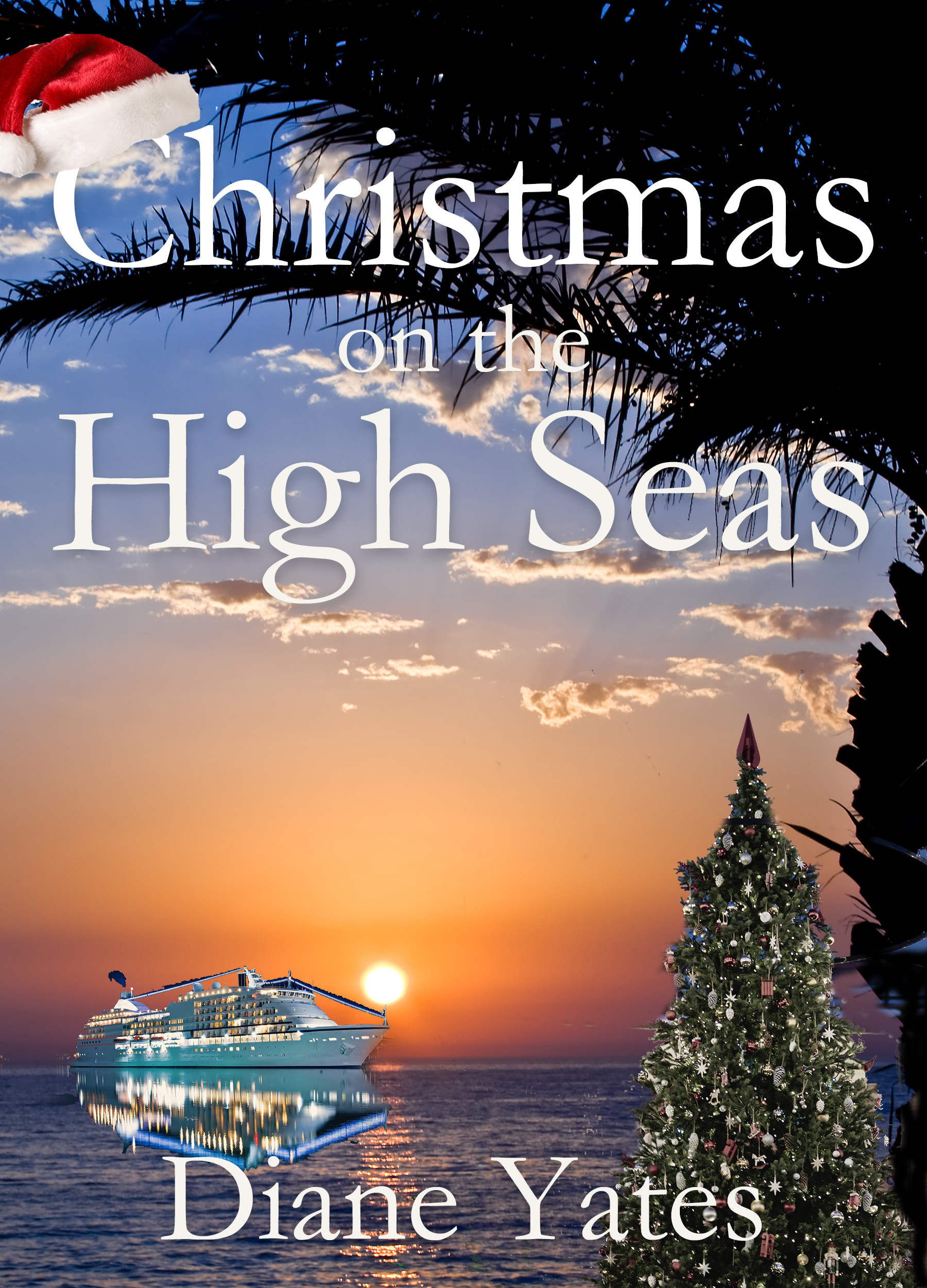 Halley is going on a Christmas cruise with Candace, but when she boards the ship and opens her door, all hopes of a merry cruise evaporate. Candace has sold her ticket to Devon, the mean-spirited bully who took pleasure in tormenting Halley in high school. Now she must share the same room, attend the same excursions, and eat at the same table with the one man she never wanted to see again. This Christmas, join the cruise where enmity meets forgiveness and hatred falls for love. 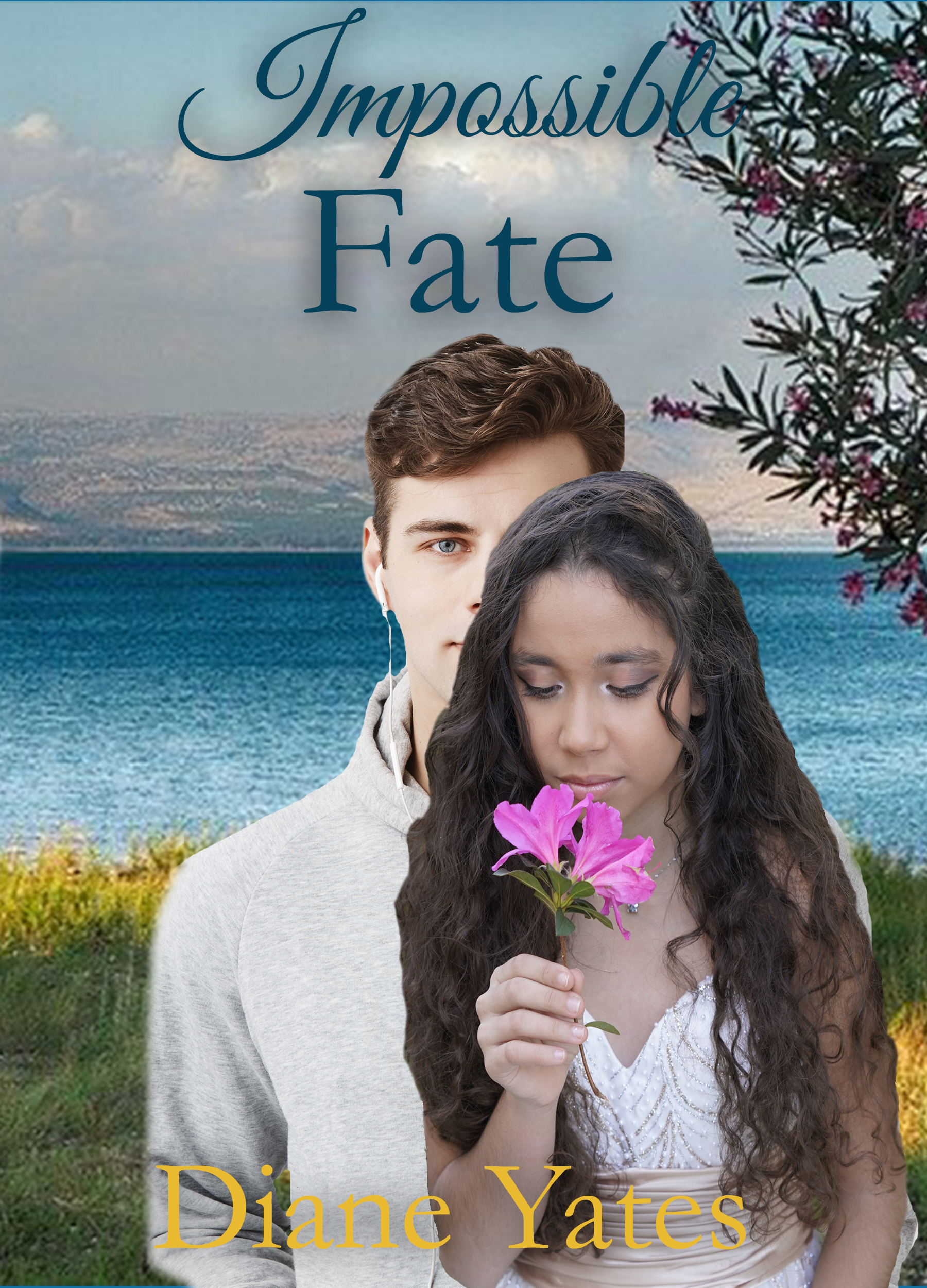 David Drake falls in love with his childhood best friend, Aliyah Zimmerman, but theirs is an impossible fate. Can David bridge the gap between his Christianity and Aliyah’s Jewish Faith in time to save their relationship and prevent her impending marriage or will their love be forever lost? With passion, honesty, pain, and respect, this book definitely lights the fire of the soul. ~ Aharon Levarko, Israeli Tour Guide 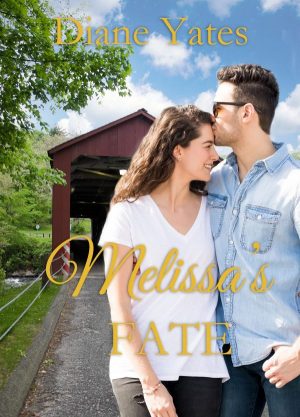 With flawed, sympathetic characters who have lived with years of misunderstanding and mistakes and who face a desperate, life-altering decision, this uncommon story of redemption and love keeps the reader engaged from the start. SherL 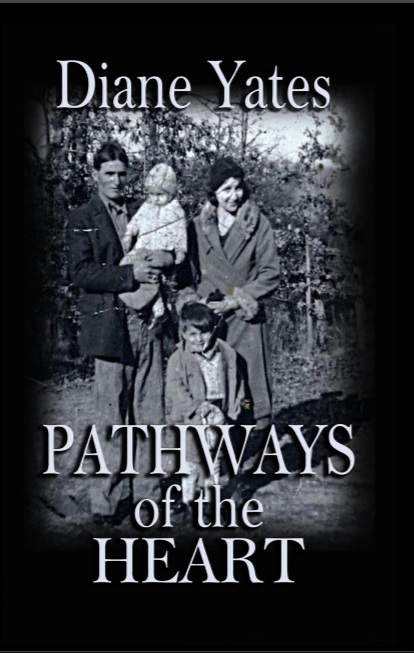 Follow Clella through her true story about love, loss, betrayal, and the courage to love again. Pathways of the Heart is a loving tribute to the author’s mother, Clella. Ms. Yates tells the story with affection and honesty of a woman who faced the struggles of the great depression, an unfaithful husband and the challenge of raising six children virtually by herself. Rochelle Fields 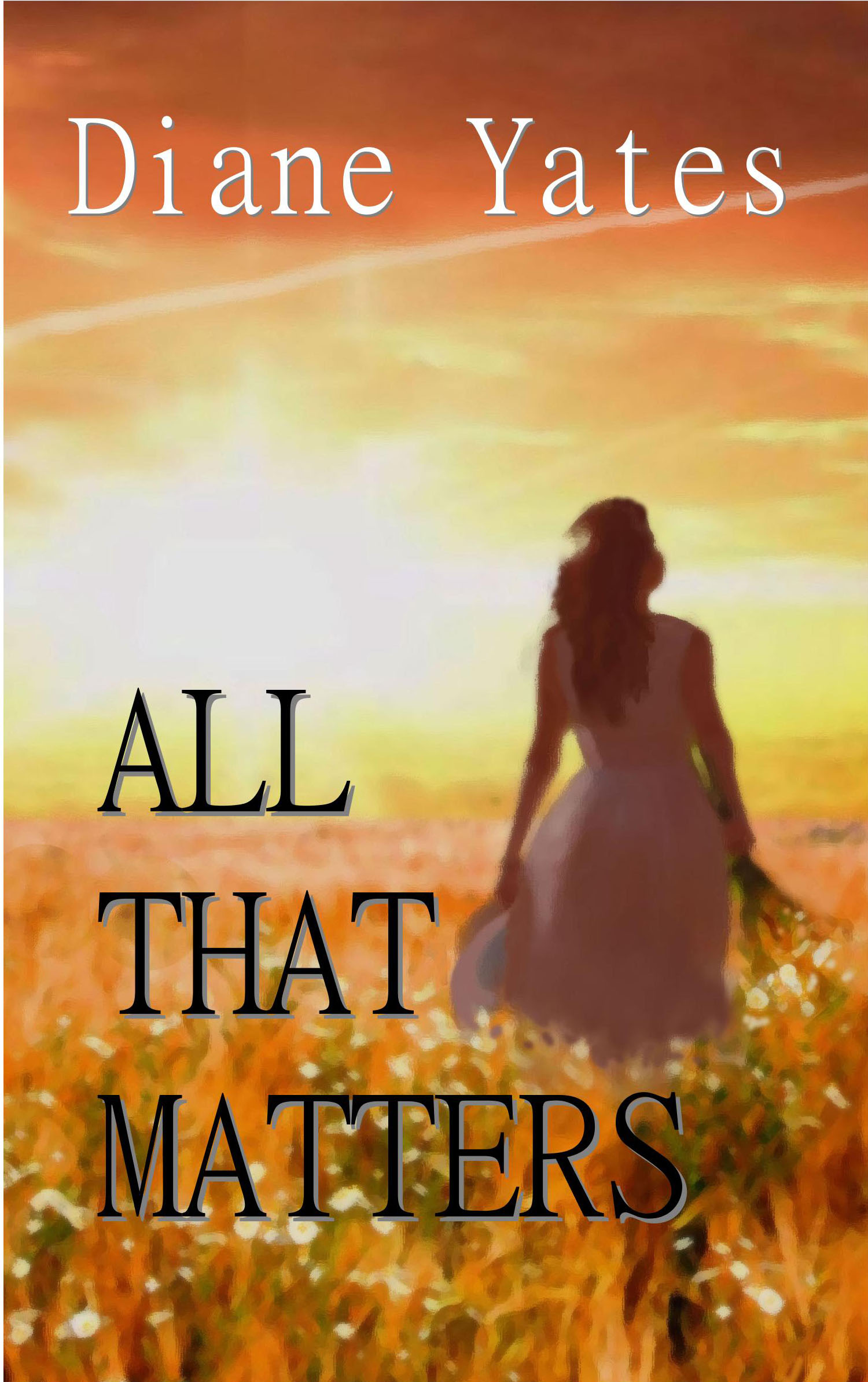 Like "Pathways," "All that Matters" is a true story that is written as a novel, so it reads like fiction. Readers who love character driven stories will love this book. Diane Yates is a masterful story teller. 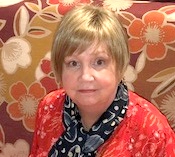